5 Netflix documentaries that show you the craziest challenges

Surfing in the freezing waters of Iceland, a marathon only a few people can finish, and an endless cycling holiday through 22 countries. Netflix is filled with interesting documentaries to watch during your indoor cycling training. 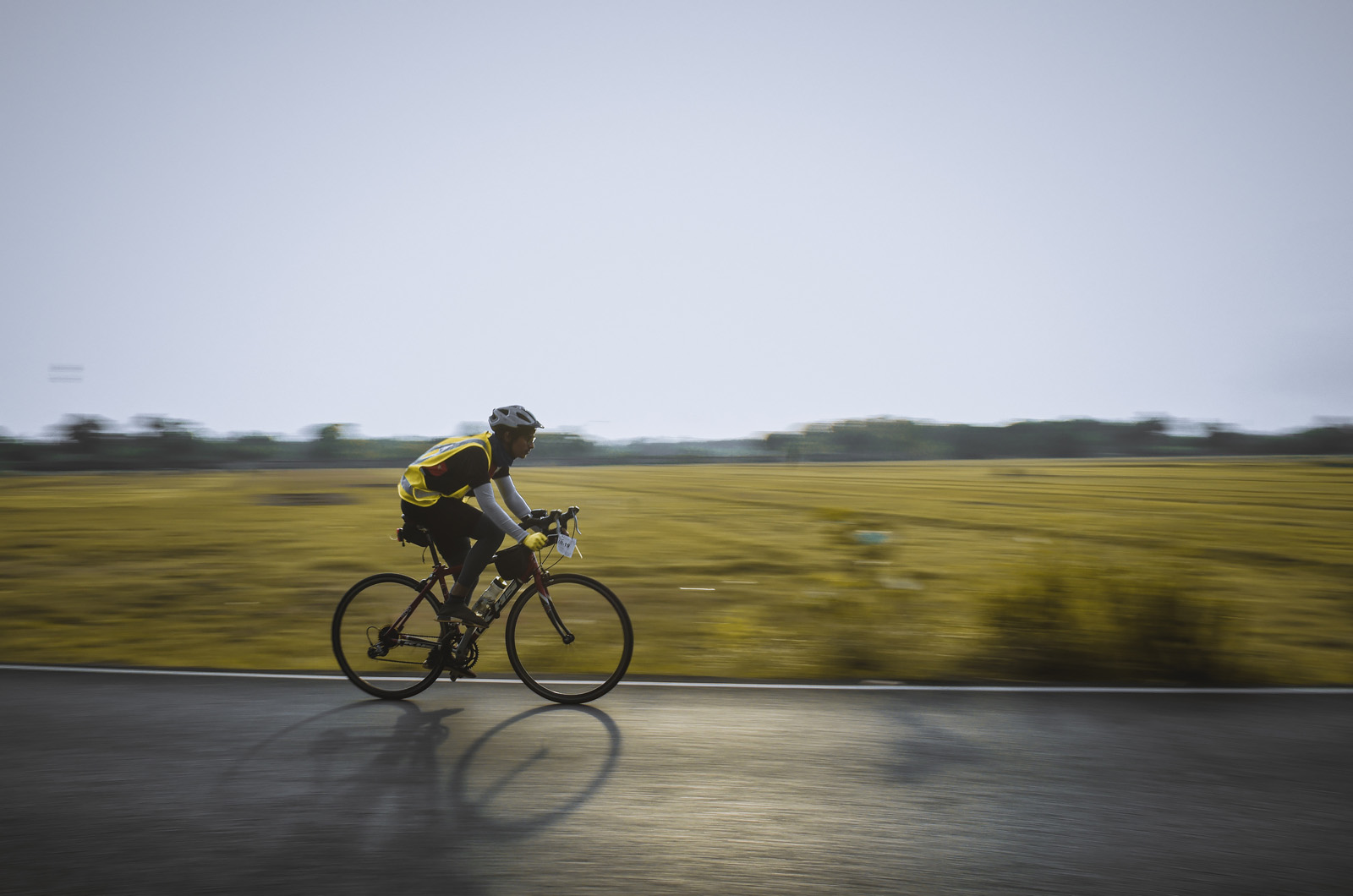 In the following documentaries, you’ll see the craziest challenges.

Felix Starck decided to make an 18,000-kilometre bicycle tour through 22 countries. Lucky you: He filmed his impressive journey.

2. Under an Arctic Sky

Six surfers travel to the north coast of Iceland. They conquer the wildest waves you can imagine.

This documentary is about a very tough endurance race. It’s so hard that hardly anyone has ever finished it. Only 15 people have finished, while the race has been going on since 1986. This year, nobody finished the marathon.

Four woman row from San Francisco to Australia, without the help of support boats.